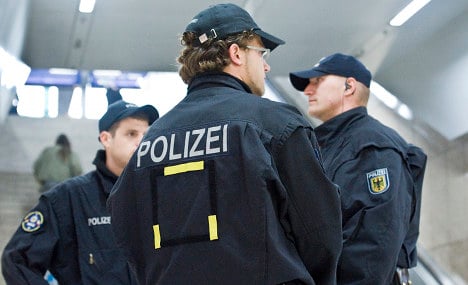 Police blocked off the entire building at around 2:00 pm after a passer-by in the station noticed a large bag with no apparent owner on platform one.

Around half an hour later bomb disposal experts detonated the bomb using a water cannon. Inside the bag was, Express regional paper said, a functioning pipe bomb and a clock.

Eye witnesses told police that they saw a young man leave the bag on the platform.

A further false alarm was raised when a suspicious shoe box was found elsewhere in the station shortly after. It turned out to be harmless, however.

Trains to nearby Cologne were re-routed through Bonn-Beuel and taxis put on offer to take stranded travellers. The building remains closed.