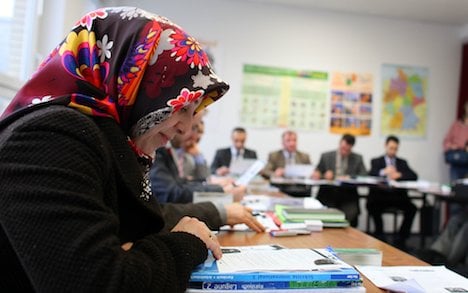 The ruling released this week confirmed an order made by a public authority for foreign residents, requiring her to attend a class.

The 61-year-old woman sued to be freed from the course on the grounds her children were all well-educated, paid taxes and had become German citizens. She said her poor language skills were due to her general illiteracy.

But the administrative court in the south-western state of Baden-Württemberg rejected her argument, ruling there was societal interest “that all foreigners living permanently in Germany can at least verbally express themselves in a rudimentary fashion.”

The woman has filed an appeal against the decision.