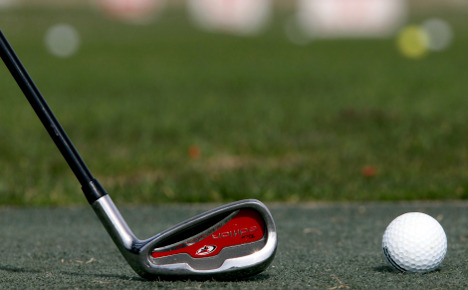 The disciplinary action against the 63-year-old was concluded at a Munich court on Wednesday, after the judge advised the man to withdraw his appeal against the fine.

“With all due respect for your social commitment, you have violated the terms of your employment,” the judge told the man.

The head teacher of the Waging am See primary school in the town of Traunstein, Bavaria, took part in the annual charity tournament every year from 2006 to 2011. He would always tee off in the morning or around midday, and once even won a trophy.

He stressed that he had never missed one of his 18 weekly teaching hours, and claimed he had always made up for the lost time performing his administrative duties.

But the judge was unmoved, saying that as a headmaster he had a responsibility to set a good example. She also said it would have been easy for him to apply for permission from the educational authorities to take the necessary time off.

“That would have been the right way to do it,” she said. The headmaster agreed, and admitted he had made a mistake.