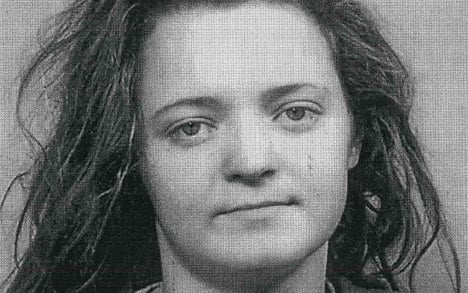 Zschäpe is thought to have played a crucial part in 10 murders, mostly of men with an immigrant background, carried out by the National Socialist Underground (NSU) gang between 2000 and 2007.

Breivik wrote the three-page letter to Zschäpe in May this year when she was being held in the Cologne-Ossendorf prison, Der Spiegel magazine revealed.

If it became clear that she was a militant nationalist, Breivik wrote Zschäpe would become “a courageous heroine of nationalist resistance, that does anything and martyr themselves to stop multiculturalism and Islamisation of Germany.”

Breivik was in August was found guilty of murdering 77 people in Norway in July 2011. He held a rambling speech at the end of the trial justifying what he had done, and saying that the forces which had created him were the same as those behind the NSU.

In the letter he lauded the NSU’s string of murders as being part of the same movement.

Eight men of Turkish origin and one of Greek origin were shot dead, while the final killing was of a German policewoman. The gang is also being held responsible for a nail-bomb attack in a Turkish-populated area of Cologne in 2004.

Brivik told Zschäpe he felt attacking the elite was more effective than targeting minorities, but said that both served to “damage the multicultural experiment.”

The letter began with “dear sister Beate” and ended with “we are among the first raindrops from the dangerous, cleansing storm incurring over Europe.” It reached Germany just before he was found sane and sentenced.

He referred to both himself and Zschäpe as “martyrs of a conservative revolution,” before adding that “we should be extremely proud of our sacrifice and of our efforts.”

Germany’s Federal Prosecutor Harald Range told Der Spiegel that because of the severity of the crimes Zschäpe had been charged with, if convicted, she could face preventative detention – meaning that after serving a life sentence of 15 years, she could be kept behind bars indeterminately. 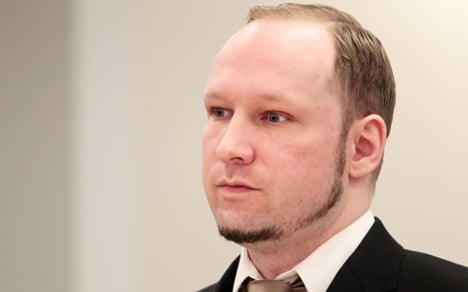 BREIVIK
Breivik: I was created like German neo-Nazi killers 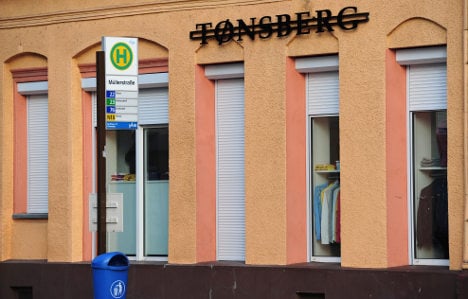