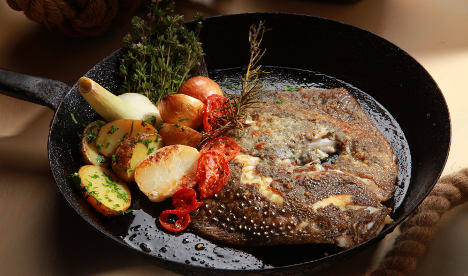 The three stars bestowed on La Belle Epoque restaurant in the northern town of Lübeck-Travemünde for 2013, gives Germany 10 restaurants in the top Michelin category and is ranked only behind France within Europe.

Germany’s gourmet cuisine is “extraordinarily varied” with those restaurants chosen offering a wide array of styles from traditional to contemporary, Asian to regional, they added.

two-star restaurants – Douce Steiner, together with her husband Udo Weiler,

heads up the kitchen at Hirschen restaurant in Sulzburg, in the south-west of

In total, Germany now counts its highest ever number of restaurants of either one, two or three star status, numbering 255.