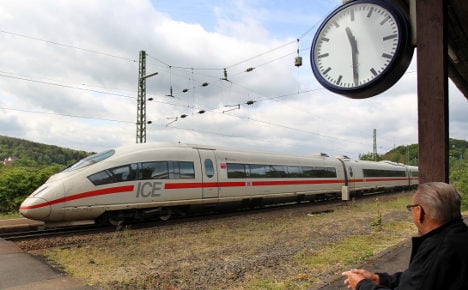 Sunday’s Tagesspiegel newspaper said the speedier connection between the German and Bavarian capitals should be ready by 2017 and cost €10 billion.

It will be part of the Berlin-Sicily route which will also go through Innsbruck-Verona, Milan, Bologna, Naples-Messina and onto Palermo in Sicily.

The changes are part of an upgrade to the Trans-European Transport Network-Train or TEN-T.

The Berlin-Sicily route is mainly designed for goods traffic, but passengers will be able to travel along selected sections of the route.

The improved route allows for trains to travel as fast as 300 kilometres per hour and will make the train competitive with air traffic, the paper wrote.