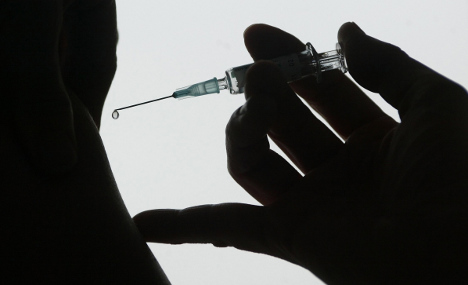 Authorities believe some 611 gynaecologists have been involved in selling the injectable drug and earning at least €6 million, according to Saturday’s Focus magazine.

In July the physician’s newspaper the Ärzte Zeitung reported that officials had raided several doctors’ offices in North Rhine-Westphalia on suspicions of illegal sale of the drug.

Depocon is an injectable contraceptive that reportedly protects women from pregnancy for three months. It is not approved for use in Germany, but is allowed in Austria.

The physicians’ newspaper said women who received the drug were not expected to have adverse health consequences from its use.

Under German law physicians are not allowed to sell prescription drugs. That trade is strictly reserved for pharmacies.

But if a woman imports Depocon from Austria and asks her gynaecologist to inject her with it, the physician is not liable under German law, the physicians’ newspaper reported.

Fraud penalties for these types of convictions amount to either a fine or a jail term of up to one year.