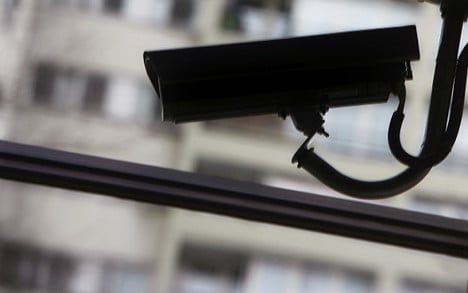 Germany currently does not have extensive security cameras coverage of streets and parks – they are largely limited to train stations. There is a strong social suspicion of public monitoring in the country which can be seen in strict privacy and data protection laws, as well as photo-based maps being forced to blur out houses when requested.

Anything other than putting more cameras and “the more police the better” on the streets, would be surrender, he added.

The Christian Social Union (CSU) politician said it was unacceptable that in certain areas in cities, people could not go about their daily lives safely and suggested that cameras would deter criminals acting as a preventative measure against crime.

Increasing police presence on the street would, he said, also help people in Germany feel safer. The brutal murder of a young man in central Berlin has triggered Friedrich’s push for increased public safety.

The seemingly growing brutality of street crime in Germany has concerned the minister. He added that in general, figures had dropped but the attacks that did happen tended to be more violent.