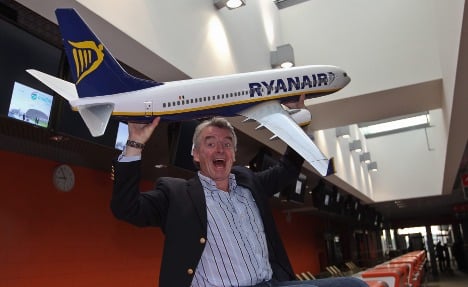 It is just the latest of a series of problems the budget airline has experienced, with a row of unscheduled and emergency landings leading to pilots criticising managers for putting too much pressure on them to fly with as little fuel onboard as possible.

The Berlin incident happened on Monday morning after a warning light went on in the cockpit of the London-Stansted flight while it was over Kassel. This prompted the crew to change course and land in Berlin. Passengers were transferred to another plane and continued to Bratislava.

In July three Ryanair planes sent out mayday signals in Valencia, Spain, after finding out they were short on fuel. This prompted an investigation by the Irish air safety authorities which concluded that Ryanair was not doing anything wrong and that the planes in question had the right amount of fuel on board.

But in September, three further Ryanair planes made unscheduled landings in Spain for varied reasons including a damaged engine. 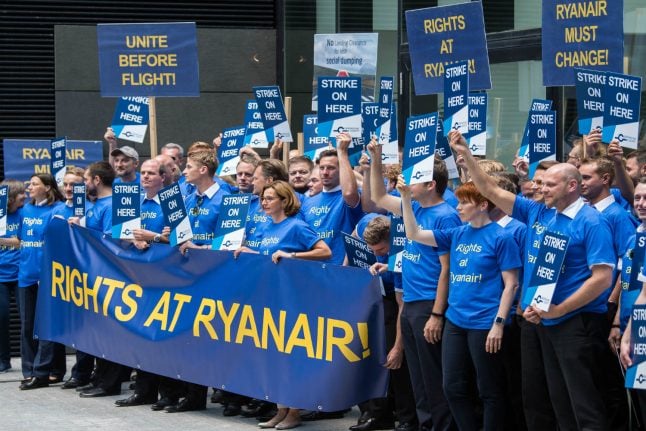