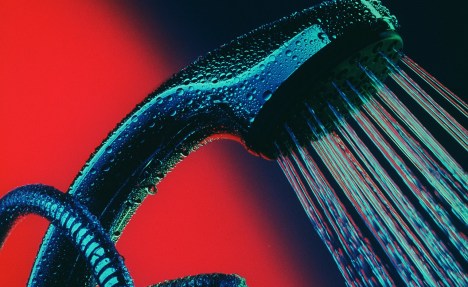 Around 388 households face the prospect of taking showers in makeshift containers placed in the streets – and may have to keep on doing so until December, the Bild newspaper said this week.

The containers set up outside the in the Gropiusstadt housing scheme in the Neukölln area of the city are to be equipped with an alternative supply of fresh drinking water which, until now, people have had to collect in canisters.

Infection with Pseudomonas aeruginosa bacteria can lead to inflammation and blood poisoning which can be fatal, particularly in the weak and elderly.

The lungs, urinary tract and kidneys are affected in particular by the bug, which is resistant to most antibiotics.

It is not yet known how the water supply became infected, but property owners the Hilfswerk-Siedlung (HWS) housing association said it was probably caused during repair work.

“Despite careful examination by the authorities, the exact causes cannot be determined,” said a statement by HWS.

Tap water can be used for cleaning and cooking but only if boiled first.

Residents have been told not to drink the water, nor shower in it.

The mains system is currently being disinfected, but the process is expected to take many weeks.

The glass could be seen as half-full in that no-one has become ill – but certainly half-empty for those having to shower outside as the autumn draws in and temperatures drop.