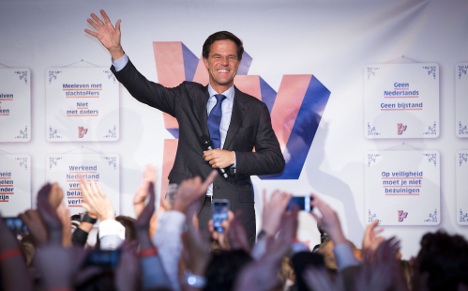 “The election outcome strengthens Europe and weakens the populists and nationalists,” Foreign Minister Guido Westerwelle said in a statement.

“After the important decisions in recent days, we must use the momentum to continue developing Europe and prepare it for the future in an age of globalisation.”

Dutch Liberal Prime Minister Mark Rutte vowed to work hard Thursday to form a government quickly after receiving a solid mandate to battle the eurozone’s debt crisis at the expense of anti-EU populism.

The victory by Rutte’s VVD, closely followed by rising Labour star Diederik Samsom’s PvdA, means that the new coalition will be moderate and marks a victory for parties committed to debt-busting austerity.

The election came on the same day as a pivotal decision by Germany’s Constitutional Court backing the ratification of crucial euro crisis-fighting tools, the European Stability Mechanism bailout fund and fiscal pact. 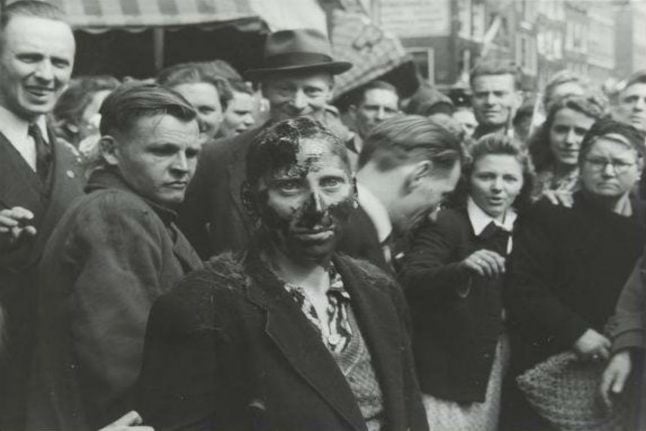