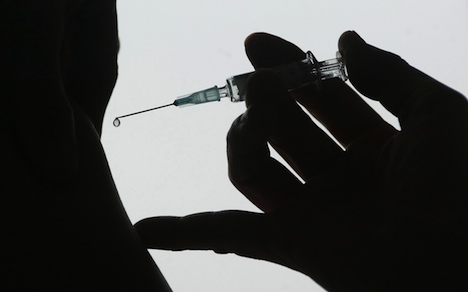 The elderly and people with chronic illnesses are especially advised to receive a flu shot this year, health officials say.

Three Australian children under the age of six died this year because of complications from the flu, said Peter Wutzler, president of the German Association against Virus Diseases (DVV).

As a result, the Paul-Ehrlich-Institute which manages public vaccination matters in Germany, has released 8.3 million doses of flu vaccine for the 2012-2013 season, some of which are already being delivered to local healthcare providers.

The best time to receive a flu shot is between September and November, because it takes two weeks to build up a protection against the virus.