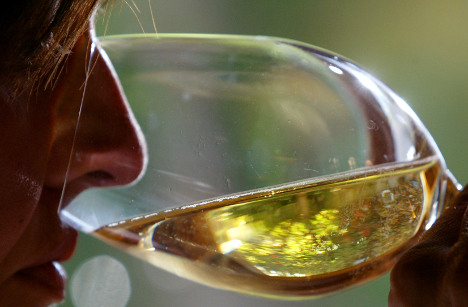 The woman had demanded either half the valuable collection or €50,000 in compensation as part of the divorce settlement, according to a report by Die Welt daily.

Her husband had spend years curating his wine cellar – an activity which the woman took no part in, the court pointed out.

She did not choose the bottles and she did not decide when each would be opened and drunk. In fact, she only rarely drank a glass of wine.

The collection was not part of the common household goods but rather the individual hobby of just one partner, comparable to a stamps or a coin collection.

So after ruling the husband as the sole owner of the wine, his wife received neither half of it nor the €50,000 she requested instead.