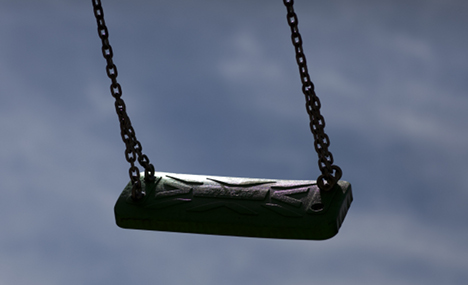 The girl, identified only as Dilara, does not appear to have been harmed by 34-year-old Ribwar Kheder, who snatched her from a playground on August 17, Aachen police said in a statement on Friday.

Kheder, who gave himself up without a struggle, has been arrested. He told police on Friday that he hoped taking Dilara would increase the amount of contact he was having with her mother, his former partner. They have a daughter together, who lives along with Dilara and her mother.

Over 300 police officers had been involved in the hunt, which involved searching a number of houses in the town of Aachen, North Rhine-Westphalia, where the child lived.

But after tips from the public and tapping his phone calls, police stormed a call-shop in the nearby town of Eschweiler.

“The well-being of the child has been the focus during the entire 13 days,” said Aachen police commander Klaus Oelze, who added that she was, nevertheless, emotionally traumatised. She was reunited with her mother shortly after being found.