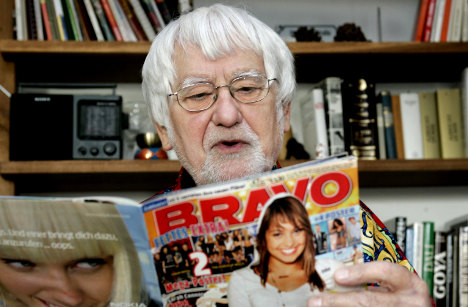 “Is my vagina too small” and “How do I say ‘I love you’?” were just a few of the questions Goldstein tackled during the 15 years he wrote the “Ask Dr Sommer” column in Bravo, Germany’s largest youth magazine.

Goldstein spent his own childhood hiding from the Nazis after his Jewish father was sent to a concentration camp and he himself was sent to a forced labour camp. Rescued by his protestant mother, he survived the rest of the Third Reich by hiding in the woods near Bielefeld.

Half a century passed before he was able to speak openly about his experiences.

“I was afraid of the Gestapo, not of sex,” he recalled many years later.

The man who educated a generation of Germans about sex was something of a late bloomer himself.

“I was 23 years old the first time I had close contact with a woman,” he said – in a dissection course at the university. “She had no head, and was floating in a toxic liquid.”

Goldstein studied medicine, but instead of becoming a doctor, he became the director of a youth centre in Düsseldorf, where he developed his no-nonsense approach to sex.

He answered readers’ questions about sex, love and relationships until 1984. Modern teenagers might know more about sex, Goldstein said, but they are still had the same uncertainties.

“Girls used to ask, ‘can I get pregnant from swallowing sperm?’ nowadays it’s more like, ‘how many calories are in sperm? Will it make me fat?’,” he said.

Goldstein died in hospice in Düsseldorf following a long illness. 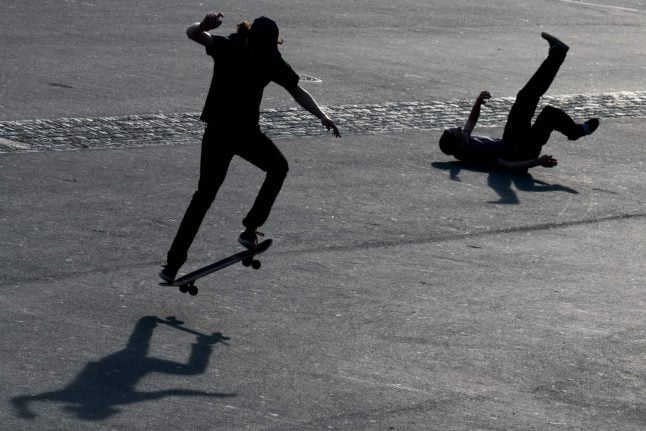