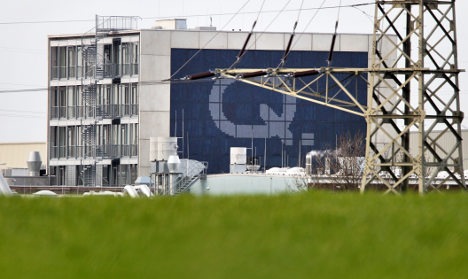 “The offer was lodged today, and there is now a meeting going on with the receiver,” of the German group, which has been in bankruptcy proceedings since April, an Isofoton spokeswoman said.

“What we want is a European group, we are Europeans, we don’t want relocations and we want to keep all the research and development, which is very important for Q-Cells and us, too,” she added.

“We are going to keep the employees,” the Isofoton spokeswoman said, declining to give financial details of the bid beyond saying that its project had the backing of a US fund.

Q-Cells announced on Sunday it had been bought by the Hanwha Group for around €50 million ($63 million) in cash as well as a take-over of its debt “in the low hundreds of millions”.

But the deal was still subject to approval by creditors at a meeting due to be held on Wednesday.

The South Korean group planned to take over the Q-Cells’ subsidiary in Malaysia and its German research and production site in Thalheim, keeping on about three quarters of its workforce there, it said.

Q-Cells was the leading German maker of solar cells but announced in April it would file for bankruptcy as it saw no secure financial basis for its future.

The company, which employed a workforce of more than 2,000, had been in dire financial straits amid a series of corporate failures in the solar power sector in Germany. 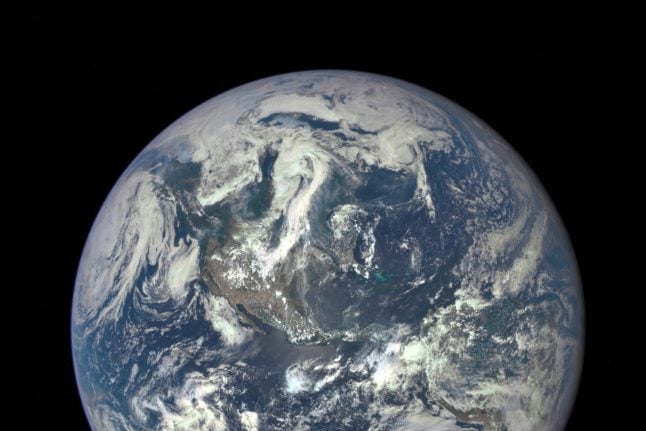 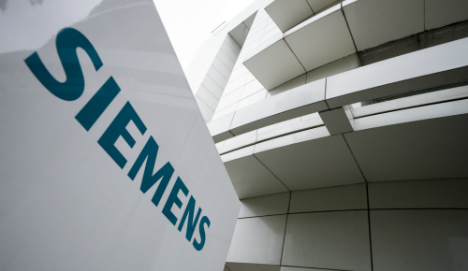 The company has also agreed to appoint an external inspector to supervise its business in Israel, business newspaper Globes reported.

Siemens has been dogged by the scandal over its relationship with the Israel Electric Corporation (IEC), where it allegedly bribed senior executives over a bid to supply turbines more than ten years ago.

Six IEC executives now face charges in Tel Aviv for bribery and money laundering, as they are suspected of accepting bribes of hundreds of thousands of dollars in cash or in transfers to Swiss bank accounts.

It's not the first time in recent months that Siemens, one of Germany's biggest global brands, has been associated with bribery.

In October a former finance officer for the company in Argentina admitted to paying $100 million (€86.51 million) in kick backs to government officials in hopes of securing a contract to produce national identity cards.

Prosecutors in Potsdam are also investigating the company over alleged corrupt practises at Berlin's long-delayed new airport. Siemens are accused of charging the airport €1.9 million for work that was never done. 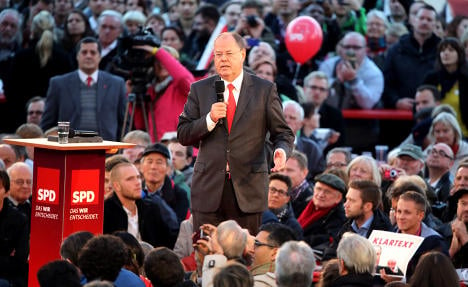 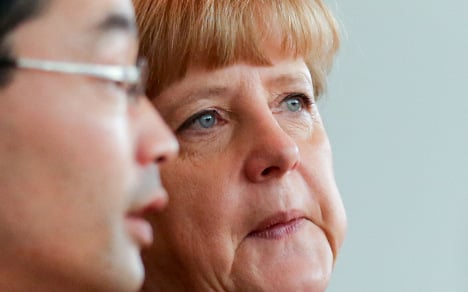