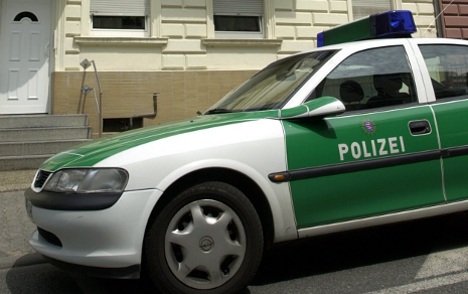 Neighbours found the man, known only as Jörg S., 68, on Sunday night lying lifeless in the courtyard of his upmarket Cologne house, said the Bild daily.

He had fallen eleven metres from a third storey window – but he lived on the fourth storey, which left investigators scratching their heads.

A story later began to emerge when police revealed that when they arrived at his flat shortly following his death, there was a naked, attractive young woman in the former-dentist’s bed.

The pair had been out partying together over the weekend but had argued, which ended up with the woman locking Jörg S. out of his flat, Bild said.

Investigators believe that he decided to try and break into the empty flat below to sleep. Naturally the front door was locked, so he climbed out of the corridor window with a view to entering through the flat’s window.

Investigators believe that he then fell to his death, a police spokesman told the paper.