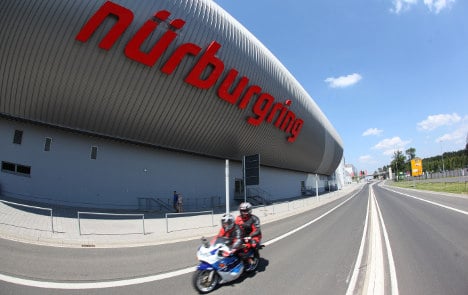 The 83-year-old was absent from last Sunday’s German Grand Prix at Hockenheim, sparking speculation that he was avoiding the country to avoid prosecution.

But on Thursday the Rheinphalz newspaper reported that he was in talks to buy the Nürburgring. However, the report says the 83-year-old billionaire was not prepared to stage Formula 1 races there at his own risk.

He is also quoted as saying he had not made any offer to do without the track fees if the Grand Prix were staged there next year.

This conflicts with previous statements made by the current leaseholders, whose contract has been terminated. Kai Richter and Jörg Lindner told weekly paper Die Zeit that a concept was being drawn up with Ecclestone which would enable Formula 1 races to be held on the Nürburgring track without any subsidy necessary.

The state-owned Nürburgring company, which owns the track and accompanying buildings, applied for bankruptcy last Friday, after which administrators said they were looking to privatise it in the long term. A global search for investors will proceed, once the relationship with Richter and Lindner’s firm is wound up.

The bankruptcy has been considered a horrible embarrassment for regional politicians, particularly Rhineland-Palatinate state premier Kurt Beck, who originally backed the development and poured millions of euros in public money into the theme park next to the race track.

The park never took off, and the bankruptcy is now considered a disaster for the Social Democratic Party politician – particularly as he is not admitting having made any mistakes, and because he tried to hide the financial problems for a long time, the Süddeutsche Zeitung wrote on Thursday. 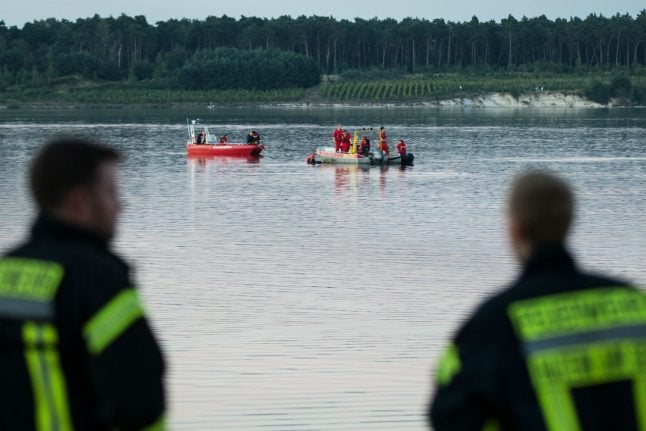 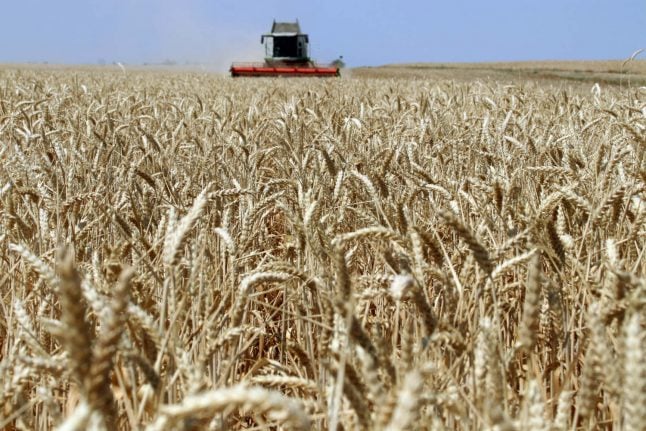 WEATHER
Germany records hottest year in over a century 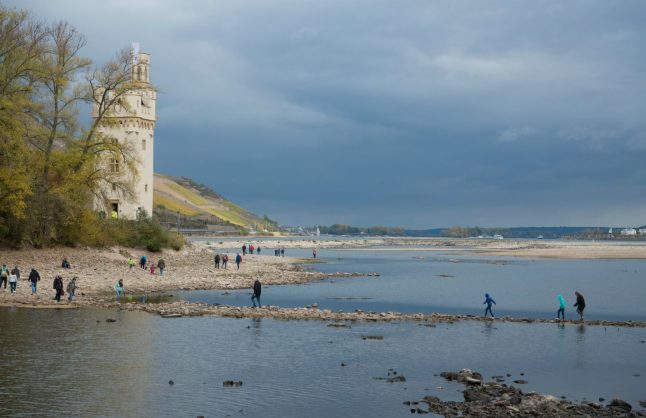 At the Mäuseturm in Bingen in the Rhineland-Palatinate, the water levels have dropped to such a low level that people can get to the tower on foot rather than by boat. Photo: DPA

A spokeswoman for the economy ministry told AFP the temporary measure was “specifically aimed” at certain areas and that Germany was not facing “a long-term crisis”.

Among those worst hit by delivery problems because of the reduced river traffic has been Frankfurt's busy international airport, as well as the city of Cologne and the western states of Hesse, Baden-Wuerttemberg and Rhineland Palatinate.

By law, Germany may tap its oil product reserves “to relieve a local crisis situation”.

According to Wirtschaftswoche magazine, it is only the fourth time in 40 years the government has taken this step.

Months of scarce rainfall and hot sunny weather have driven water levels on the Rhine to historic lows, forcing barges to halt services or dramatically reduce their cargo to stay afloat.

While some oil products can be supplied to customers by rail, it is not enough to make up for the paralysed river transport.

Passenger ships normally plying the Rhine have been affected too, with many services suspended to keep vessels from running aground.

On Friday, Cologne measured a water level of just 73 centimetres.

The ongoing dry spell has prompted industrial giant Thyssenkrupp to cut back production at its Duisburg plant because of a reduced supply of raw materials.

Chemicals giant BASF has likewise grappled with “limited deliveries” to its Ludwigshafen factory, while energy group RWE is struggling to supply its Hamm power plant with coal.

Meanwhile, at the Mäuseturm in Bingen in the Rhineland-Palatinate, the water levels have dropped to such a low level that people can get to the tourist attraction on foot. Normally the historic tower can only be reached by boat.

Other rivers in Germany have suffered too, with levels on the Elbe leading to Hamburg also dangerously low. 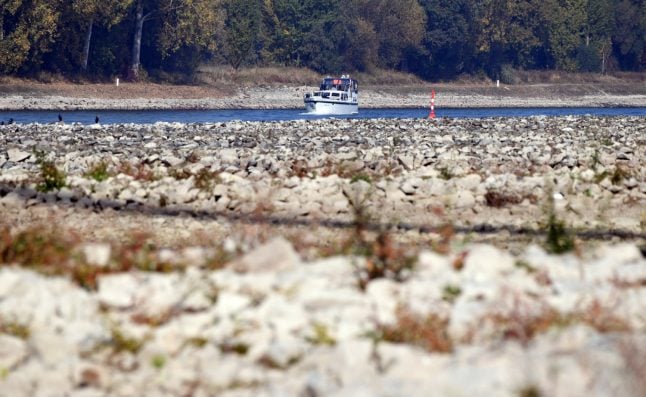