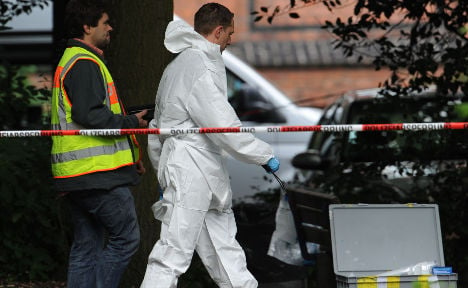 “We’re still a bit in the dark,” said a police spokesman on Saturday.

The as yet unidentified body was discovered by a park maintenance team near a primary school in the Linden district of Hannover, when they spotted a long cardboard box in the bushes.

When they undid the masking tape sealing the box they found the body of a young woman – police estimate her age at 20 to 25 years old.

Initially, police were treating the case as murder, the Süddeutsche Zeitung wrote on Friday, but a post-mortem found she died of natural causes. A police spokesman told the paper they no longer believe she was the victim of a crime.

Police believe the body was not lying there long, but how it got there or why it was hidden in a box remains a mystery. Local residents are now being questioned.

Investigators currently have no leads, even about her identity. The woman was tall, very slim, with shoulder length, sandy blond hair and was found wearing nothing but a t-shirt and a pair of socks.