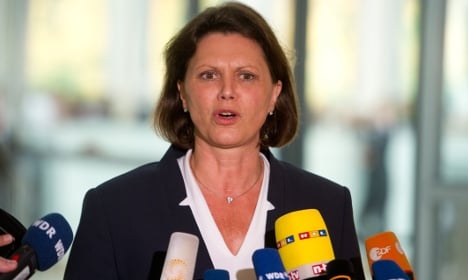 Politicians are demanding banks reduce the interest rates charged on overdrafts and pass on their falling refinancing costs on to ordinary consumers.

“If the banks don’t want to squander their good name with the customers they have to step back from excessive interest rates on overdrafts,” said Consumer Minister Ilse Aigner, whose ministry commissioned the study.

The study said that banks could “work profitably” by charging a top rate of ten percent on overdrafts, instead of the 14 percent some institutions currently charge.

The study said more than 80 percent of German households have access to an overdraft facility and one in six households uses it regularly. A survey conducted last weekend by the Forsa polling company showed 80 percent of citizens think the average interest rate on overdraft is inappropriate.

One in four of those surveyed had gone overdrawn on their current account this year, and the number was higher among high earners, men aged between 30 and 44, and those in former West Germany.

Meanwhile, one in three did not feel their bank had properly informed them about the interest rate they would be charged. Half of those asked did not even know how much interest they would have to pay.

The Stiftung Warentest consumer watchdog said interest rates on overdrafts in Germany ranged from 6 to 14.75 percent – and were on average between 11 and 12 percent.

Minister Aigner said the banks must strive for “fair conditions and full transparency,” adding it was not acceptable that banks were able to borrow money at historically low prices and yet charge their customers far more for doing the same thing.

“The banks can get money from the European Central Bank for 1 percent. But customers in Germany must pay on average over ten percent on their overdrafts. It’s a rip-off,” head of the opposition party SPD Sigmar Gabriel said in Friday’s edition of the Bild newspaper.

The Greens, the Left party and the Social Democrats (SPD) have all come out in support of a legal limit on interest charged on overdrafts, while Baden-Wüttemberg Finance Minister Nils Schmid told Bild his state government would be putting forward a draft law in the Bundesrat upper House of parliament later this year.

Yet for all her criticism of the banks, Consumer Minister Aigner is against the idea of new legislation.

“A legal limit brings with it the risk that in the end it would make it more expensive for all customers – because the banks currently charging cheaper rates would raise them to the limit and the banks charging higher rates would recoup the lost money by increasing their bank charges,” she said.

Banking industry umbrella organisations predictably rejected the idea of introducing a legal limit on Thursday, but said they were “prepared to take part in a constructive dialogue.”

However, the authors of the Consumer Ministry study reject these reasons and suggested the banks were using the money “to cross-subsidise other services or to raise profits.” 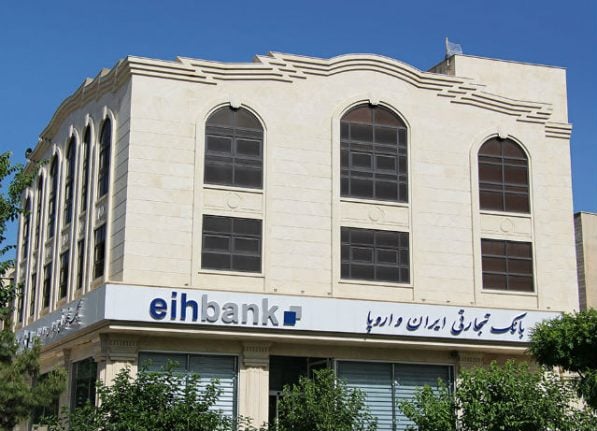