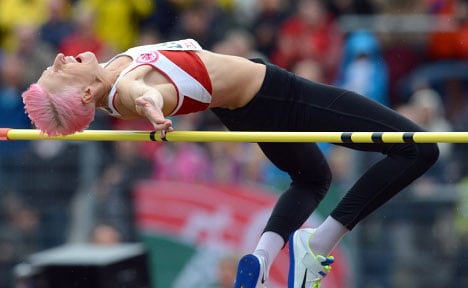 Just a week before the London Olympics, the 28-year-old German champion’s attention has been pulled back to the stalker who in April sent her a photos of his genitals in an email.

The 38-year-old man admitted to the Marburg regional court he had harassed Friedrich over the internet and sent her the sexually explicit photo. State prosecutor Annemarie Wied said this was proof enough that he had done it. He has been fined €1,050.

Friedrich was feted around the world after she turned to her Facebook site to name and shame him, publishing his details online.

“It’s time to act, it’s time to defend myself. And that’s what I’m doing. No more and no less,” wrote the Frankfurt-based athlete, who by profession is a policewoman.

Publishing the man’s name, email and home address was a big step, admitted Friedrich. Still, she said, it was not the first time she had received a “brazen” email like that from a fan.

Her reaction provoked reaction worldwide, with feminists praising her courage to speak up about sexual harassment and refuse to be intimated by it.

Others criticised her for invading his privacy by posting his private information online without consent.

And some criticised those who supported her, comparing them to Facebook bullies who had called for the lynching of a falsely accused suspect in the case of a murdered young girl.

Since the incident, Friedrich has withdrawn from the public eye. She rarely gives interviews and allegedly regularly changes where she trains regularly, so as not to attract attention.

“I’ve mutated into an analytical person, but I have to turn my brain off,” she said. She has been continuing her training while the court case went on, and has been fighting a couple of injuries which have disrupted her performance.

Her fellow athletes have stood by her the whole time and the president of the German Olympic Sports Association Thomas Bach said that “despite any injuries will be able to come out on top in London.” 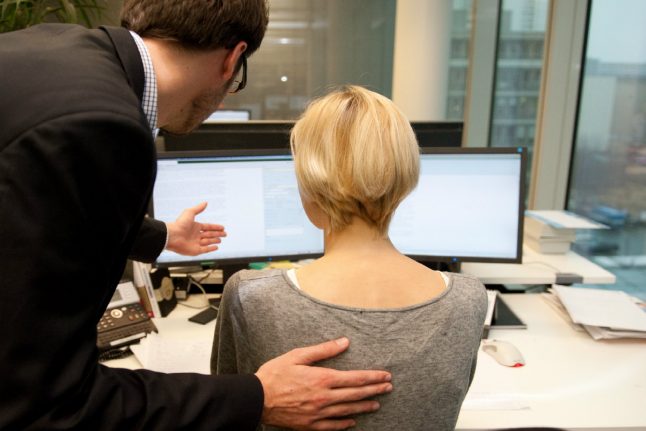 JOBS
Revealed: This is the extent of sexual harassment in Germany’s workplaces 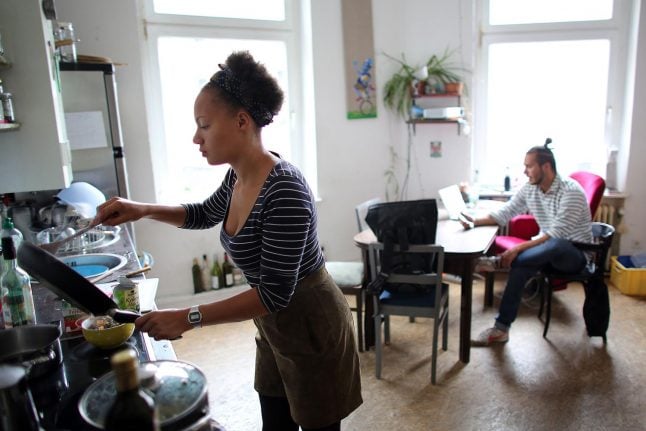