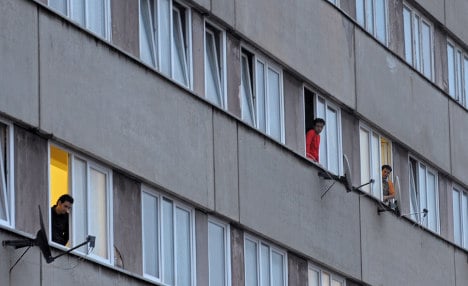 Currently those who have fled their home countries and made it to Germany are given around €220 a month to live from, a sum that has not changed since 1993.

This was challenged by the state social court in North Rhine-Westphalia which questioned whether that amount was enough for an adult to live on.

He said the most basic state support for unemployed adults in Germany known as Hartz IV had been set at being the minimum necessary for an adult to survive on – and that is €364 a month.

It is now to be expected that the amount given to asylum seekers and refugees will be increased to something approaching the Hartz IV rate.

During 2010, there were 130,000 people in Germany to whom this would apply, according to figures from the Federal Statistics Office.