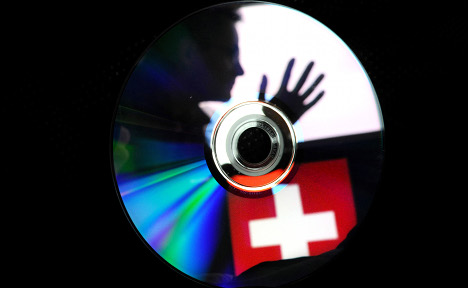 Tax authorities acquired a computer disc with data concerning around 1,000 German clients of the private Coutts Bank, a subsidiary of the Royal Bank of Scotland, the report in the Financial Times Deutschland (FTD) said in its online edition.

According to the FTD, which reported the existence of the CD last November and which gave no source, the region’s finance ministry had given the green light for the data to be acquired for €3.5 million euros.

The purchase could jeopardise a deal reached by Berlin and Bonn on double taxation last August that could net billions of euros for German tax coffers, the FTD said.

Instead, between €130 and €180 billion in German assets are hidden in Switzerland, German media reports claim.

The accord, which is currently undergoing ratification, is due to come into force in 2013 and formally forbids Germany from buying data stolen from Swiss banks in violation of the country’s banking secrecy laws.

At the same time, the deal is running into opposition in German regions led by Social Democrats and Greens, who consider it too favourable to the fraudsters.

The accord has to be approved in Germany by both houses of parliament, the Bundestag lower house and the Bundesrat upper house. The government does not have a majority in the latter.

In 2010, German tax authorities recuperated €1.6 billion euros from tax dodgers after buying data on Germans with assets in Switzerland and Liechtenstein, according to media reports.