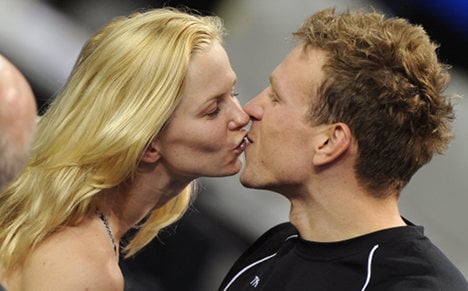 Having first made their relationship public in 2010 the pair make a photogenic couple with petite, blonde Steffen next to Biedermann’s strapping frame, with the added bonus that both are double world record-holders.

After suffering disappointment at last year’s world aquatic championships in Shanghai, the pair are under pressure to bounce back in London.

In Rome three years ago, the story was very different, as the Italian capital played host one of both Biedermann and Steffen’s career high points.

Biedermann beat champion swimmer Michael Phelps in the 200 metre freestyle final, obliterating the American’s world record in the process, having also captured the 400 metre freestyle title and record just a few days before.

It was after the race that Biedermann first hinted there was more to their relationship than just friendship when he paid tribute to Steffen in a post-race speech. “Britta told me before the race that she really believed in me. I want to thank her for this win,” he said after claiming gold with a world record of one minute 42 seconds.

Steffen also dominated her rivals in the Rome pool with world records in the 50 metre and 100 metre freestyle to add world golds to the Olympic titles she claimed in Beijing. But two years later in Shanghai things started to change.

The 27-year-old flopped at the world championships in 2011 when she failed to defend any of her world titles and finished sixteenth fastest in the 100 metre heats. She failed to swim at all in the 50 metre heats.

Embarrassed, the Berliner fled Shanghai, blaming her performance on a weight-training programme that she says turned her into “a little body-builder” and was abandoned for more endurance work.

“I was so muscular that after 50 metres, I didn’t have any strength left,” Steffen said. “That is when stamina comes into play and I should have done a lot more training in that area.”

Indeed, it has begun to look up for Steffen who threw down an early marker of her form ahead of London by swimming 53.68 seconds in the 100 metre freestyle final at the German trials, having clocked 53.65 seconds in a relay a few days earlier.

And last month, Biedermann was crowned European 400 metre freestyle champion for the first time having collected bronze in both the 200 metre and 400 metre finals in Shanghai. More recent performances have landed him a place in the Olympics.

But questions linger at home as to whether Biedermann can threaten the American domination.

“Paul is a competition swimmer who can go through the pain barrier and has the potential for medals, but he is stagnating in his performances,” said former Germany swimming coach Dirk Lange.

“He is still racing too slowly and has not improved in the last two years.” 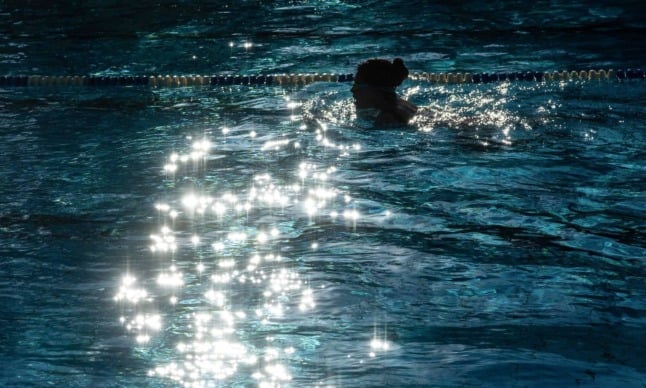 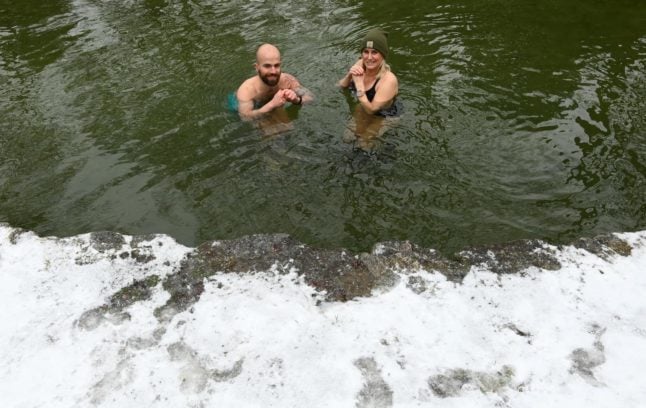 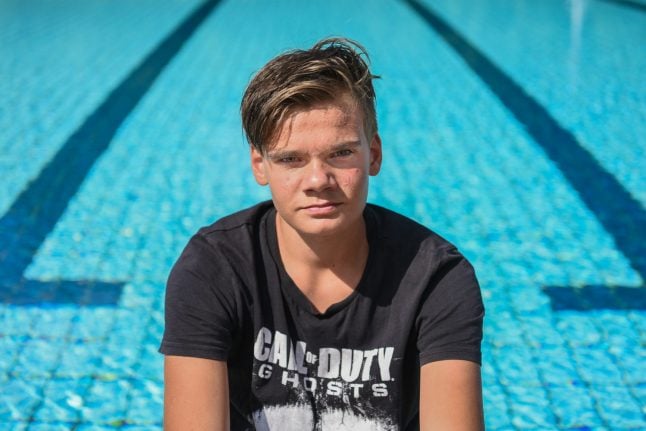 Justin Fischer at the pool where he saved the four-year-old boy. Photo: DPA 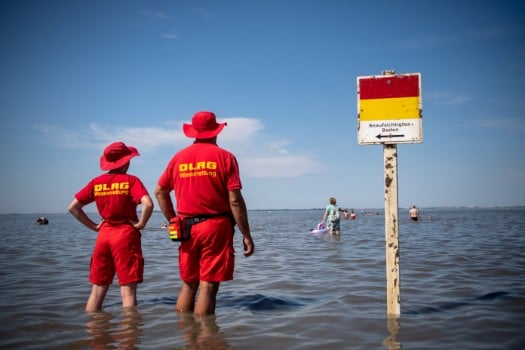