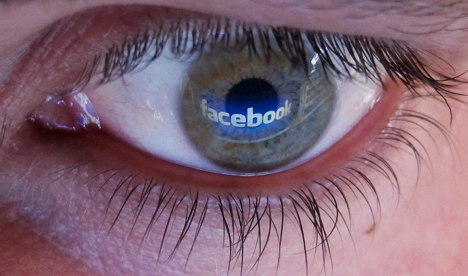 The woman, who lived in Baden-Württemberg, was charged with copyright violation after she published unflattering pictures of her bikini-clad daughter on Facebook, regional broadcaster Südwestrundfunk (SWR) said.

Despite claiming not to properly understand how the social networking site worked, she gave her 24-year-old daughter a fake name and added offensive comments about her weight.

But when the daughter heard from her friends about the pictures, she decided to take her mother to the Bonndorf regional court, who ordered that they were to be removed and that the daughter be awarded damages.

The judge heard how she “just wanted to share pictures of her daughter with friends.”

There was also an offensive photo of the woman’s son in the album which the daughter told the court she would like deleted.