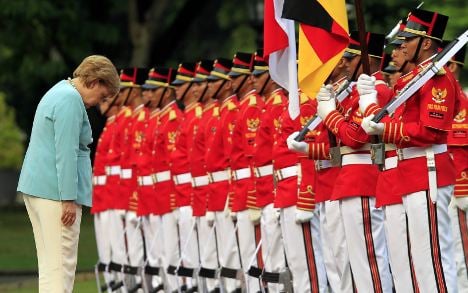 Germany should not miss out on Asia’s economic boom – that was Merkel’s message back home as she left Jakarta on Wednesday. She said it was in European interests to seal a free trade agreement with the world’s biggest Muslim country by as soon as possible.

“If we don’t work together as Europeans, we will not be able to influence the development of the world,” she declared, adding that Indonesia and the rest of Asia was following Europe’s debt crisis. “They are betting on Europe, and that’s why I feel encouraged to fight for Europe,” she said.

But part of these closer economic ties with Indonesia appear to be a deal for second-hand German Leopard tanks, which President Susilo Bambang Yudhoyono expressed an interest in this week.

Though Merkel only spoke in general terms of cooperation on defence issues, Yudhoyono’s statements suggested that a deal had already been struck, Reuters news agency reported.

He declared the Indonesian army was in need of a thorough overhaul, which would be achieved with the help of international partners – now including Germany.

Human rights organizations have warned against any such deal, because Indonesia is not yet seen as a stable democracy.

The 66-year-old Yudhoyono, who became a four-star general before his political career, is apparently the kind of man who likes to know what he’s buying – Stern magazine reported that his initial military training included tank-driving courses in Germany.

Merkel and Yudhoyono signed the “Jakarta Agreement” on Tuesday, pledging to boost trade between the two countries over the next few years. Bilateral trade now stands at around $7 billion, and Indonesian officials forecast it to reach $12 billion by 2014.

“This is a good day for German-Indonesian relations,” Merkel said Tuesday evening at a German embassy reception.

The agreement does not include any specific agreement on arms, and the two leaders also promised to increase cooperation on health, education, research, agriculture, renewable energy and climate change. 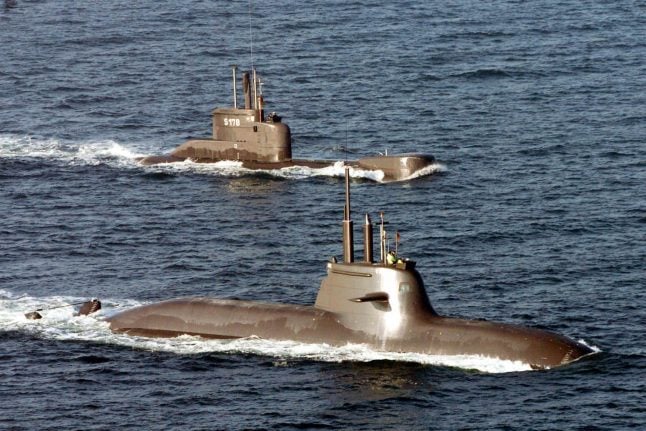 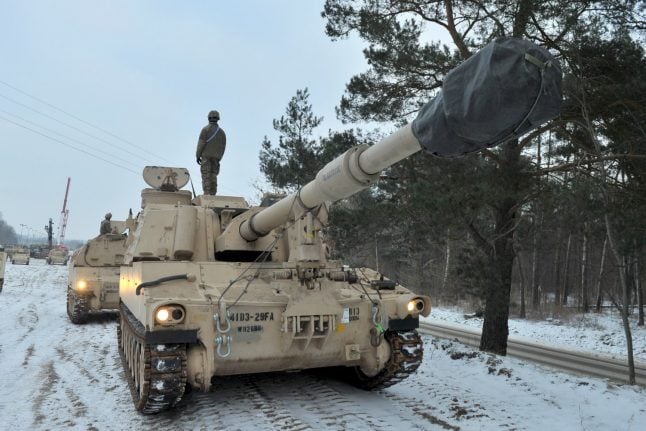