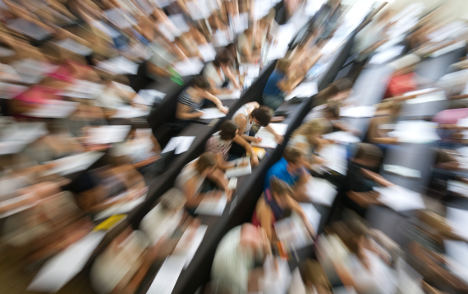 Marcel Pohl completed 60 examinations in 20 months, gaining a grade of 2.3, and was officially ex-matriculated in August 2011. Such a course usually takes 11 semesters, but he only needed three.

“When I got the lawsuit, I thought it couldn’t be true,” Pohl, who now works for a bank in Frankfurt, told the Bild newspaper. “Performance is supposed to be worth something.”

Pohl completed his turbo degree by dividing up all the simultaneous lectures with two friends and then swapping notes. At the same time, he completed an apprenticeship in a bank.

“We didn’t get any freebies, and we agreed our plans in advance with the school,” Pohl said.

“We’re always against slow students,” said his lawyer Bernhard Kraas. “But when someone hurries and finishes early, suddenly he has to pay. That can’t be right.”

But the FOM argues that its fees are the total price for the studies, independent of how long the studies last. But if that it is the case, it remains unclear why they are only calling for a part of the cost for 11 semesters.

“We do not want to comment on the case before it has reached court,” a university spokesman said. 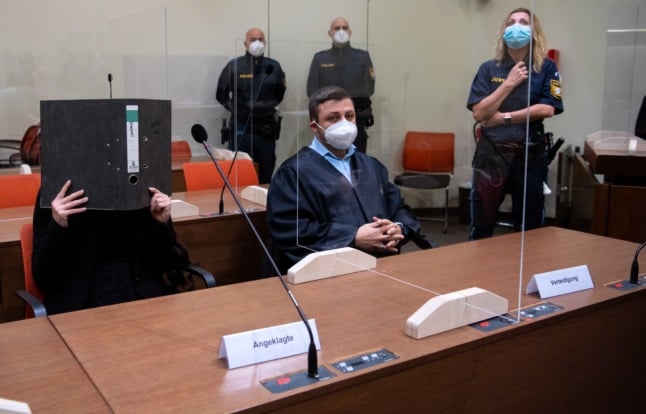 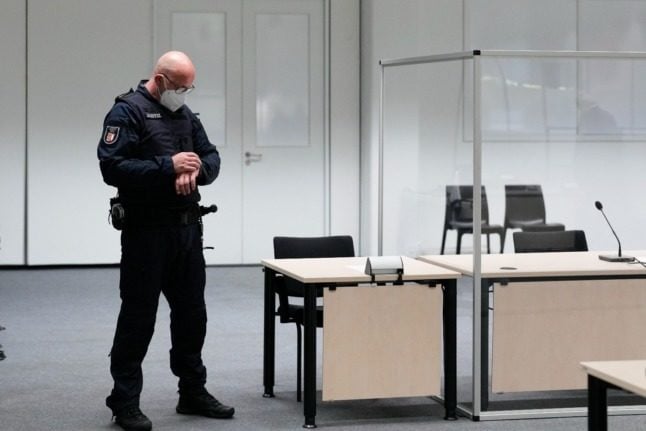