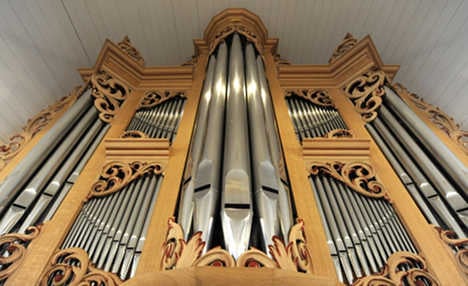 Bernhard Schuth, from Essen in North Rhine-Westphalia, was fired from his job as organist and choirmaster in 1994 after the Catholic parish which employed him discovered he had left his wife and was expecting a child with another partner.

The 53-year-old challenged this through German courts, but did not win until his case reached the ECHR two years ago. The judge said the German justice system had failed to respect his right to a private life.

The German labour courts which rejected his claim had, “not weighed up carefully enough, the rights of the complainant and those of the church employer,” the judge said – rather the courts had just adopted the arguments of the church.

Now the European judge has ordered the German state to pay Schuth €40,000 compensation and €7,600 in expenses.

In a separate case, the Augsburg administrative court told a Catholic parish it could fire the head of a kindergarten for being lesbian – but must wait until she finishes her maternity leave. 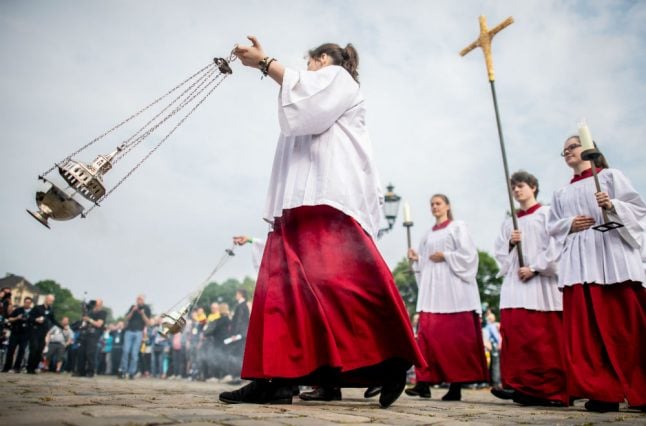 RELIGION
Six things to know about Catholicism in Germany 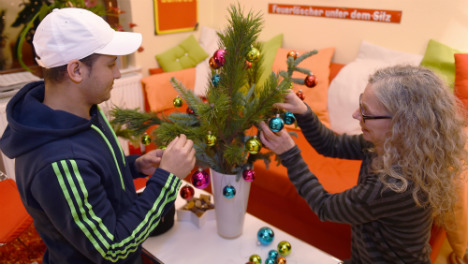