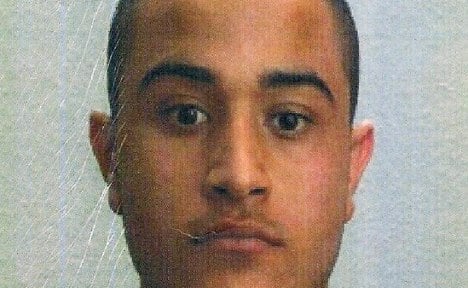 Emrah E., 24, was taken into custody on his arrival Monday at Frankfurt airport in western Germany and went before a federal court judge Tuesday, the federal prosecutor’s office said.

He had been held in Tanzania since June 10, according to German authorities who say he is suspected of having travelled to the border region between Afghanistan and Pakistan in April 2010 and joining Al-Qaeda.

He allegedly received weapons’ training and was tasked with obtaining financing for weapons, ammunition and the payment of suicide attackers, they said. He is also suspected of recruiting for Al-Qaeda, the federal prosecutor said.

Since the beginning of 2011, he has been in Somalia.

On June 13, police in Tanzania and Kenya said the German, wanted by Kenya for suspected links to Somalia’s Islamist rebel group Shebab, had been arrested in Tanzania.