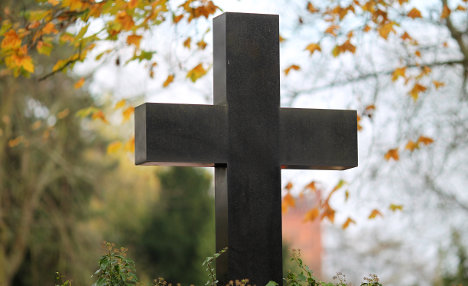 The woman had planned to kill herself alongside her husband in July 2006, but the botched pact left her alive, while her husband died, Der Spiegel magazine reported.

The woman was sentenced to a two-year suspended sentence for voluntary euthanasia, after a psychological assessment found that her ability to control her actions was “severely limited” at the time.

She currently works in a care home for the disabled, and also receives a reduced income capacity benefit.

Both the Hesse state court and Germany’s Federal Social Court have now ruled that she is not entitled to a widow’s pension, because German law says people who have caused the death of family members are barred – even if their responsibility for the death is limited.

The BSG said the law was clear “regardless of the degree of guilt.”