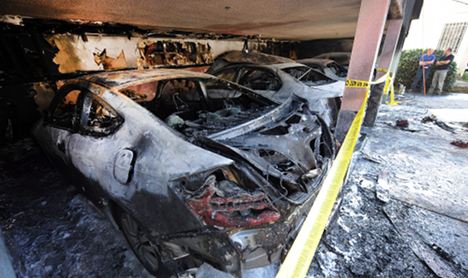 Dorothee Burkhart is wanted in Germany for defrauding a Frankfurt cosmetic surgeon out of some $10,000 for breast augmentation surgery and for failing to repay security deposits to apartment tenants, court documents say.

She is the mother of alleged arsonist Harry Burkhart, 24, who is accused of a four-day spree which “terrorized” Hollywood over New Year.

Ms. Burkhart, a German national, had tried to portray herself as not mentally competent, which Judge Charles Eick didn’t buy. She claimed she and her son were victims of Nazi persecution and could be killed if they returned to Germany.

Her fears are “simply not credible,” Eick wrote, according to the Los Angeles Times, adding that he believed she was possibly faking irrational outbursts of behaviour in court.

“The occasional inappropriateness of Ms. Burkhart’s comments and conduct did not result from any lack of understanding or lack of ability; the inappropriateness resulted from contumacy or deliberate feigning,” the judge said.

“In actuality, she was at all times well aware of the nature of the proceeding and she was always capable of assisting in her own defense.”

The younger Burkhart has pleaded not guilty to 37 arson counts for a fire-setting spree centered on Hollywood which prosecutors said “terrorized” local residents for four nights over the New Year’s holiday.

Authorities say he launched the attacks, which caused millions of dollars’ worth of damage but no serious injuries, the night after making a foul-mouthed anti-US tirade at a court hearing for his mother on December 29.

In a written order dated Wednesday, Eick said his court did not have the authority to decide the impact of her deportation on Harry Burkhart’s case. 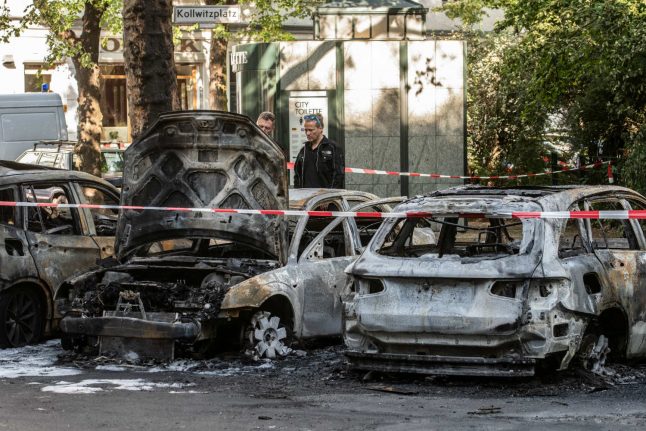 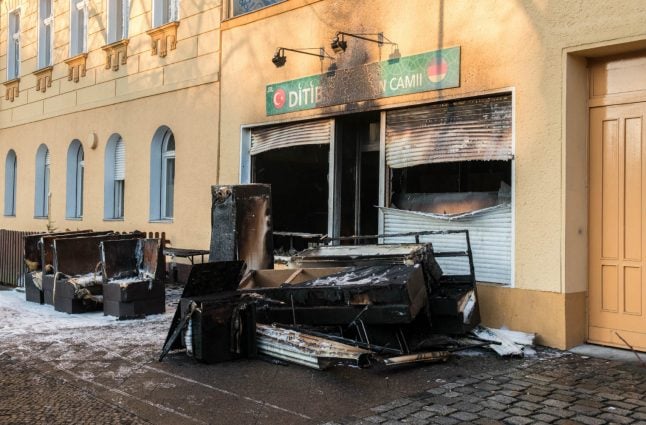