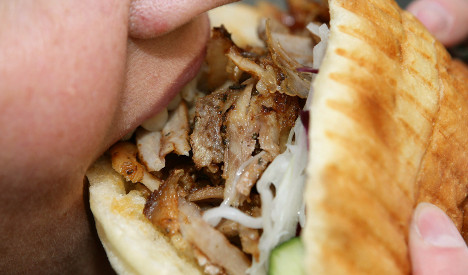 The 37-year-old man, identified only as Mustaffer C., admitted faking his kebab shop receipts so it looked as if more than half of what he sold had been cancelled, and thus immensely reducing his tax bill over six years.

But tax investigators caught up with him and handed him a bill for €400,000, the Express newspaper reported on Friday.

Because he could not pay the bill, he was looking at two years in prison, but the court in Wupperthal said this would not be necessary if Mustaffer C. did 500 hours of community service, and paid back the money he owed the tax man.

And as he had already sold the kebab shop, and signed on for the most basic unemployment support, the judge said he could pay off his tax debts at a rate of €10 a month – which will take around 3,333 years.