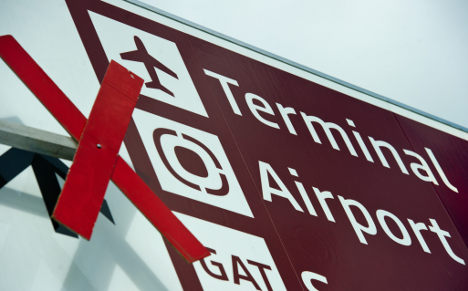 German Transport Minister Peter Ramsauer said on Sunday he was setting up a special working group to make sure the new opening date of 17 March 2013 is met.

“The airport management has to finally deliver and it has to be watertight – with full transparency in the supervisory board,” he told the Bild am Sonntag newspaper.

The working group is also to oversee the extended use of the capital’s current airports Tegel and Schönefeld, which now have to work to full capacity to take on the extra flights that had been scheduled for after the new airport’s June 3 start date.

Yet the nine months of extra time that managers now have to get the Willy Brandt airport working may well not be enough, according to one airport planner.

“Given the chaos that is reigning at the moment, I think the new airport opening date is very doubtful and unrealistic,” said Dieter Faulenbach da Costa.

He told Sunday’s Berliner Morgenpost newspaper that because the head planner Manfred Körtgen had been sacked, his replacement would need not only to be identified and appointed, but would also have to get a grip on the job.

Air Berlin and Lufthansa, the airlines with the most flights going through the German capital, have said they would go ahead with the additional flights they had scheduled, using the two other Berlin airports.

They were taken by surprise by the cancellation of the new airport opening just like nearly everyone else. Other companies are already laying off people they had employed to work at the new airport.

The financing of the huge project is also coming under scrutiny, with Der Spiegel magazine reporting on Sunday that the airport owners – comprised of the state governments of Berlin and Brandenburg as well as the federal government – had bought into a risky investment product.

Their investment in the terrifyingly named Rollercoaster Swaps led to losses of €106 million in 2010 – losses which spiralled to €214.5 million a year later.

By the end of 2011 the situation was so dire that the supervisory board decided to restructure the financing of the airport, the magazine said.