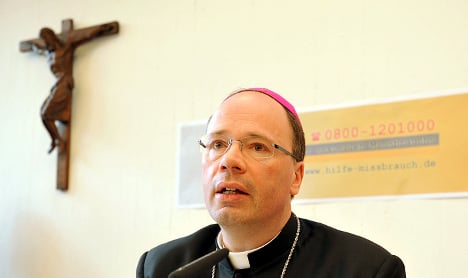 The contrasting comments came on the second day of the 98th Katholikentag, a major conference that is expected to draw 60,000 Catholics to Mannheim over the weekend.

There should not be a blanket ban from employing priests who have committed sexual crimes, argued Bishop of Trier Stephen Ackermann, the church official responsible for dealing with the sex abuse scandal in the church.

There are “a number of motives,” Ackermann told a crowd listening to a debate on the subject. It made sense to differentiate among the different types of offenders, he said. “Otherwise we could slide into a dynamic that calls for all of them to be imprisoned,” he said.

His comments were met with disgust from a sexual abuse victim in the audience, who said it was incomprehensible that offenders continued to work for the church.

Hefty criticism also came from Friedhelm Hengsbach, a theologian who specialises in social ethics. Hengsbach delivered the opening speech of an alternative conference to the mainstream Catholic one underway.

The church’s structures were crusty, old and full of “rust, moths and mildew,” he said. In a fiery speech, Hengsbach said the church hierarchy tried to prevent reform and instead presented the structural crisis within the church as a crisis of faith.

But some momentum for change was evident from a speech by Berlin Cardinal Rainer Maria Woelki.

He told a crowd on Thursday that the church should view long-term, faithful homosexual relationships as they do heterosexual ones.

“When two homosexuals take responsibility for one another, if they deal with each other in a faithful and long-term way, then you have to see it in the same way as heterosexual relationships,” Woelki told an astonished crowd, according to a story in the Tagesspiegel newspaper.

Woekli acknowledged that the church saw the relationship between a man and a woman as the basis for creation, but added that it was time to think further about the church’s attitude toward same sex relationships.

Klaus Mertes, a Jesuit priest who made the sexual abuse scandal at a German Catholic school public, told the crowd that the church needed to think about how it can change.

Chancellor Angela Merkel, the daughter of a protestant minister, was due to address the crowd on Friday. She will speak about the ageing society.

The Central Council of Muslims in Germany has invited Catholics to attend a Friday service, the group said. The Catholic conference opened Wednesday evening and runs until Sunday. 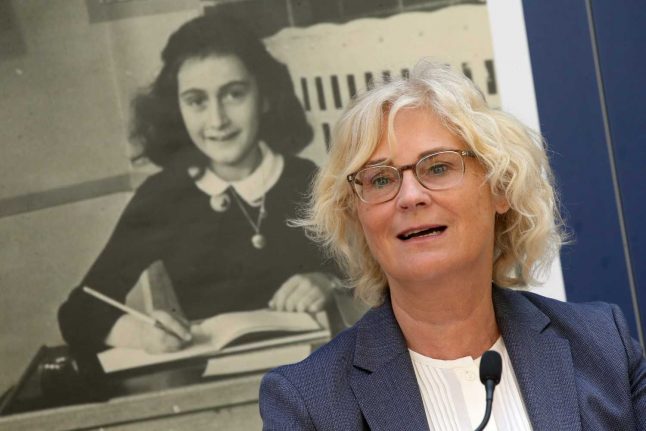