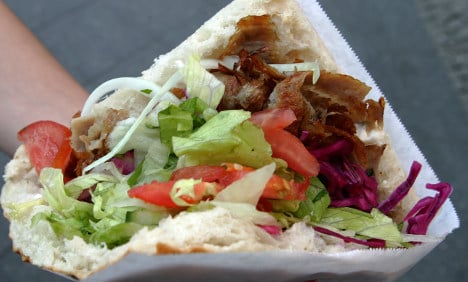 The accepted theory for years was that the “kebab killings,” as they were dubbed by the German media, were due to foreign organised crime gangs. The police called their investigation Operation Bosphorus.

In fact, it emerged last November that the nine murders were racially motivated, carried out by a neo-Nazi gang calling themselves the National Socialist Underground.

The focus on organised crime was heavily criticised as smacking of latent racism, particularly as there appear to have been multiple secret service contacts with the killers.

The revelation that undercover cops served kebabs in Nuremberg for half a year emerged during a hearing of the parliamentary investigative committee on far-right extremism on Thursday.

MPs on the committee expressed surprise that this secret operation had not already been admitted, and how much emphasis was put on the assumption that the killings were the work of organised criminals.

“I am not criticising the undercover operation in itself, but I am criticising that the same commitment was not made in investigating the possibility of a far-right background to the crimes,” said Eval Högl, an MP for the Social Democratic Party.

There was also criticism that the investigations into the murders, which were spread across the country, were never centralised, despite calls for exactly that from federal bodies in 2004 and 2006.