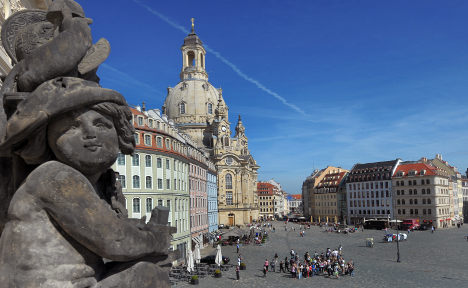 “There is no indication of foul play. The man was ill with cancer,” a Dresden police spokesman told The Local.

“His parents have been informed that the dead man is their son.”

The man’s parents had reported him missing at the beginning of March, after he told them he was moving to Dresden, but then failed to get in touch again.

They have been in contact with the police as they searched for him.

“He was not on holiday, but working his way around several European countries, as we understand it,” the police spokesman said.

“He had previously been in the Czech Republic.”