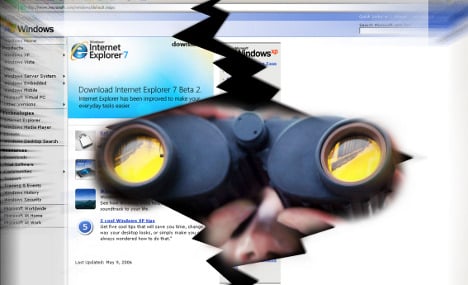 The latest study on the subject, involving nearly 600 companies across Germany, showed that attacks no longer just come from China but also former Soviet countries and even the US. The latter “kept itself well in the picture with the help of special listening devices,” the study said.

The Süddeutsche Zeitung reported on Monday that the study, from Munich security firm Corporate Trust, estimated that corporate espionage would cost the country €4.2 billion this year.

Around half of the companies questioned do not take any special precautions when their staff travel abroad. Employees are a large security risk, with 58 percent of the damage inflicted by espionage traced back to a company’s own staff, the study said.

Attacks from outside the office can take the form of hacking but also tactics such as posing as market researchers in order to gather information about a rival’s business practices.