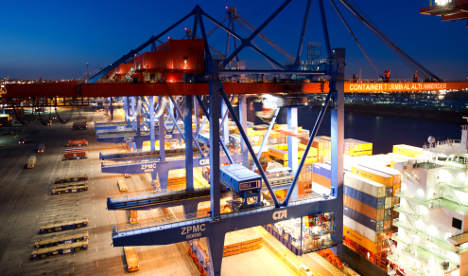 It is in fact the sixth month in a row that the barometer has risen and it now stands at its highest level since July 2011.

“The Ifo business climate index rose once more in April. Companies’ assessment of their current business situation improved somewhat on a high level, while their six-month business outlook remained unchanged from last month.”

And while the outlook sub-index was unchanged at 102.7 points in April from March, the sub-index measuring current business inched higher to 117.5 points from 117.4 points.

Newedge Strategy analyst Annalisa Piazza said that while “uncertainties about future developments in some of the German main trading partners seem to have stopped the improvement in the expectations components, German companies remain confident that the economy is gradually recovering.”

All in all, the Ifo data were “relatively encouraging,” she said.

“The global slowdown is certainly affecting the German economy. However, the overall index signals further modest improvement in activity in the second quarter of this year. We still expect the German economy to run at around 1.0-1.5 percent in 2012.”

By contrast, ING Belgium economist Carsten Brzeski felt the Ifo data painted “too positive a picture of the growth prospects for the German economy.”

Since the beginning of the year, “the discrepancy between soft and hard data has increased significantly,” he said.

While confidence indicators continued to increase, pointing to a very optimistic picture of the economy, “the real economy has troubles picking up pace again,” the analyst said.

With austerity programmes set to put the brakes on growth in most other core eurozone economies and the US economy still anything but dynamic, “export growth should clearly come down,” Brzeski said.

Furthermore, hopes for more domestic consumption on the back of higher wage could easily be disappointed, he cautioned.

“Of course, with a lack of domestic imbalances and no pressing cleanup efforts, the German economy remains the six-cylinder growth engine of the eurozone. However, it is not running at full throttle anymore,” Brzeski said.

Capital Economics economist Mark Miller agreed. “Predictions that the German economy will be strong enough to pull the wider eurozone out of its current problems could well prove wide of the mark,” he said. 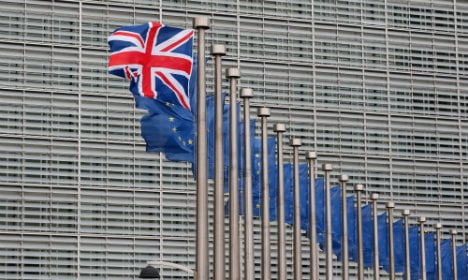 EUROPEAN UNION
Germany ‘would be biggest loser from Brexit’ 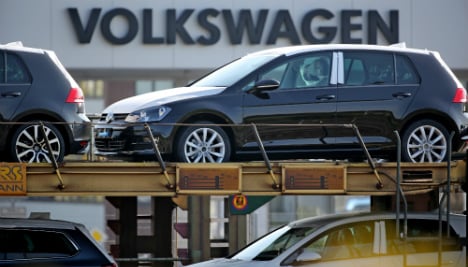 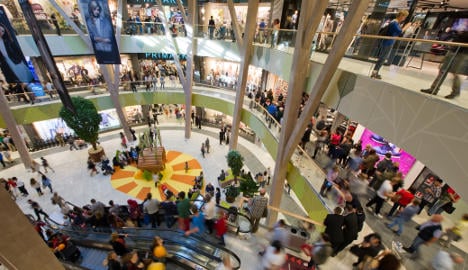 People throng the halls of the Milaneo shopping centre in Stuttgart. Photo: DPA

“Very strong domestic demand in Germany and the low rate of inflation are fuelling economic expectations and consumers' willingness to spend,” market research company GfK said in a statement.

By contrast, income expectations have slipped slightly from their previous record high, the statement said.

Looking ahead to next month, GfK's headline household confidence index was forecast to rise to 10.2 points in June from 10.1 points in May.

“That is the highest level since October 2001. The consumer climate in Germany remains in a moderate uptrend,” the statement said.

“Consumer spending is an important engine for economic growth this year.

But we mustn't lose sight of the ongoing risks: the difficult talks about Greece's future in the eurozone, the Ukraine crisis and Islamic State terror could seriously dampen consumer spending in Germany,” it said.

Sentiment in Europe's top economy is currently buoyant, as a weaker euro and falling oil prices provide a boost to the country's exporters and a robust labour market and rising wages fuel domestic demand. 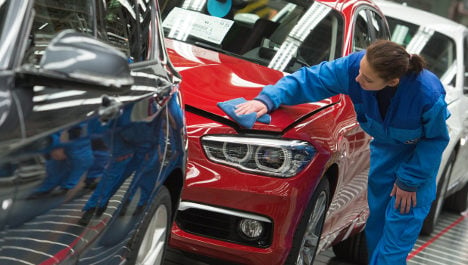