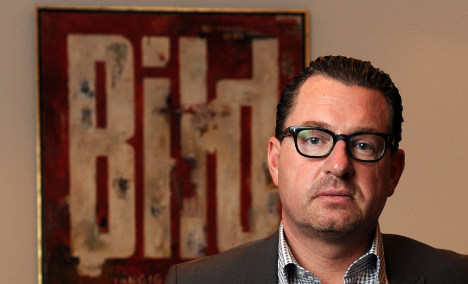 So far more than 100,000 people have sent emails to the Axel Springer publishing house demanding that the newspaper not be sent to them as part of the campaign planned for June 23.

An initiative Alle gegen Bild, or “All against Bild,” has been set up enabling people who want to avoid having the newspaper delivered – and make a stand against it – to send a fending-off email direct to Axel Springer.

The Campact.de website, which has more than half a million registered users and describes itself as “organising campaigns for a socially-just, ecologically sustainable and peaceful society,” says more than 114,000 people have sent its Bild rejection email.

The Berliner Zeitung newspaper reported that the initial campaign website alle-gegen-bild.de had crashed on Monday due to too many people logging on.

Although plans for the Bild birthday distribution are not yet solid, a spokesman for Axel Springer told the Berliner Zeitung, “If it happens, we will of course take account of all objections.”

He said discussions were currently being held with distributors and advertisers to see how feasible the idea was.