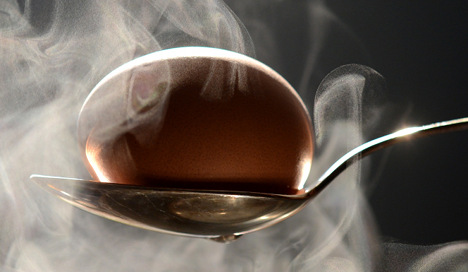 The Westfalen Blatt newspaper, based in Bielefeld, said the firms are facing legal charges. The Kiel-based lab had previously been criticized for releasing its results, which showed the PCB contamination only to the eggs’ producer, an organic farm, and not to authorities.

Only 11 days after the initial results were made known did officials learn of the problem, the paper wrote, violating a reporting requirement. The Kiel lab could be liable for €20,000 in fines.

Officials in the state of North Rhine-Westphalia are also going after the producer and distributor.

They are investigating whether illegal material was dumped on the organic farm, where the eggs were produced, and whether the PCB-eggs were illegally brought to market.