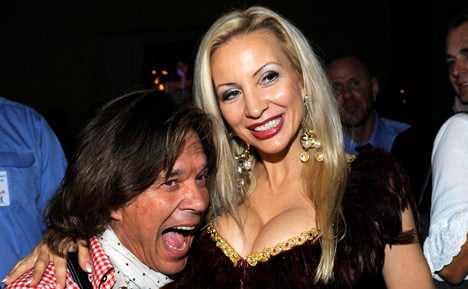 The physician has dealt with sex addiction for years and believes that, as with other addictions, the patient suffers from a loss of control. The effects can be dramatic, including spending all one’s money for sex, or spending all waking moments looking at pornography, to the detriment of one’s work or school.

Sex addicts are generally people who have been sexually hurt or affected by violence or exploitation as children, Roth told the paper.

The addiction can be helped with therapy. People with this problem can have regular sex but it is much better when that occurs in an actual relationship, Roth said.

The Munich woman is likely to face charges of sexual assault and illegal restraint. The two, who met at a bar, are now likely to see each other next in court.