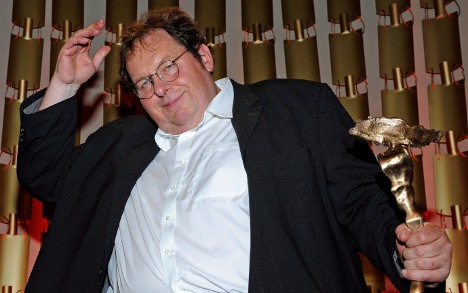 The case centres around a secretly-filmed video of actor and cabaret star Ottfried Fischer with two prostitutes, which the journalist bought from an unknown source.

The 31-year-old reporter allegedly confronted Fischer’s PR advisor with the video – only for an exclusive interview with Fischer to appear in mass circulation newspaper Bild a few days later.

A Munich district court found the reporter guilty of coercing Fischer into giving the interview in October 2010, and fined him €14,400, but that verdict was overruled on appeal in May 2011 by the state court.

Now a different chamber in the same court has decided that the reasons for the overruling were not sufficiently clear.

“It cannot be ruled out that the acquittal was based on legal errors,” said Judge Manfred Götzl, effectively opening the door for a re-trial.

Tuesday’s court statement says the PR advisor had changed her account of events during the proceedings, making it look better for the reporter over time, but last year’s ruling failed to explain in what way or why. This was one of a number of irregularities that the court criticized.

Fischer has been a popular TV actor and cabaret star in Germany for several decades. His most famous role is Benno Berghammer, the corpulent Bavarian detective in the long-running series Der Bulle von Tölz. 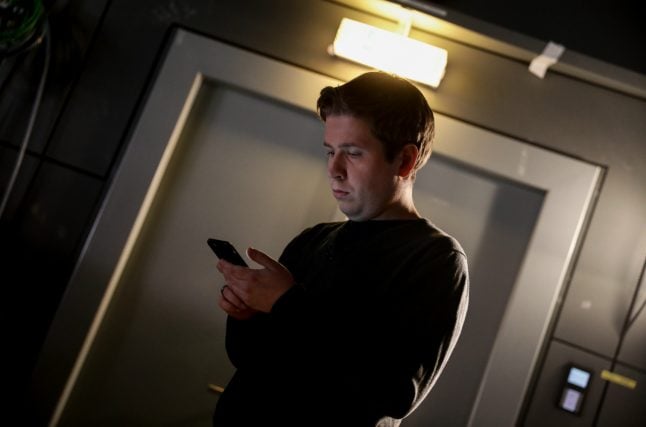