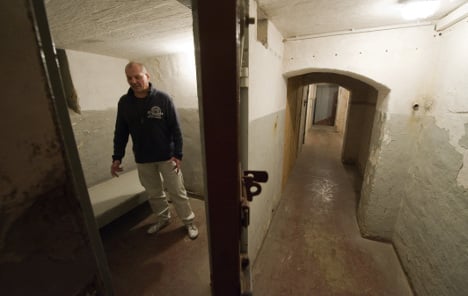 The ministries published a report examining state care of children in the German Democratic Republic (GDR). It concluded that intimidation, constant inspections and corporal punishment became “everyday experiences” for children and young people in the homes.

According to the study, around 495,000 minors went through the GDR’s care system between 1949 and 1990. As many as 135,000 of them were in particularly strict special homes for children considered “difficult to raise.”

The report stated that, “children’s human rights were generally violated,” leaving countless of them traumatised. In many cases, they were denied education and forced to work, severely damaging their opportunities in later life.

The fund, which will be jointly financed by the federal government and the eastern German states, is to be made available by July 1. The aim is to provide the same compensation as that provided to children who were abused in western German homes.

A state fund of €120 million was put in place on January 1 to cover western children.

Apart from direct compensation, the fund will be used to finance counselling centres that will help victims locate the files kept on them by the state.

“We won’t be able to undo the injustice,” said Family Ministry state secretary Hermann Kues. “But both funds can help to mitigate the consequences of what the victims lived through.”