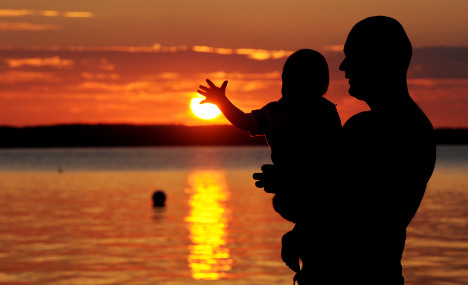 Recent European decisions have strengthened the rights of biological fathers regarding access to their children and the right to forge a relationship with them.

But the two appeals, which were rejected on Thursday, “were aimed at establishing full recognition as legal father of the children concerned, and thus to challenge the paternity of the existing legal fathers,” the judge said.

The rights of fathers to develop and continue relationships with their children do not grant them the right to challenge the position of the legal fathers, the court said.

A 41-year-old man from Berlin had a relationship with a woman who had been living with another man. When she had a baby, her live-in partner was registered as the father and the couple raised the child.

When her lover challenged this, he was recognised by a court expert as the biological father, but was denied legal paternity in the interests of the child.

The second case involved another 41-year-old man from Willich in North Rhine-Westphalia whose ex-wife had a baby four months after they divorced. She later declared a new partner to be the father and then married him.

A German court, now supported by the European one, ruled that the biological father had no right to legally-recognised paternity – the child already had a legal father.