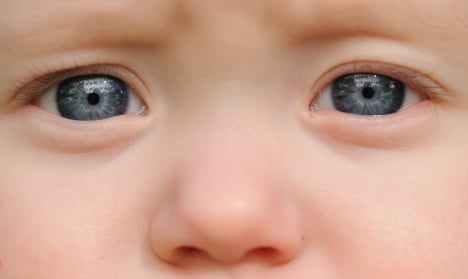 A spokesman for the Federal Migration Office confirmed that the letter, reported in the Münchner Abendzeitung, had been sent and that it was no mistake, but added, “An infant would never be deported without its mother or father.”

He said that all new-born children from families claiming asylum were checked and that the asylum application for the child was refused if a child was not threatened with political persecution in its parents’ homeland.

Every asylum refusal automatically generates the “leave Germany within seven days or we will deport you” letter, he said.

Die Welt newspaper reported on Wednesday that the baby’s parents, who live in Munich, would have had the chance to apply locally for a residence permit for their child, but seemingly had not done so.

The migration office spokesman said he would not comment further on the case in order to protect the family’s privacy.