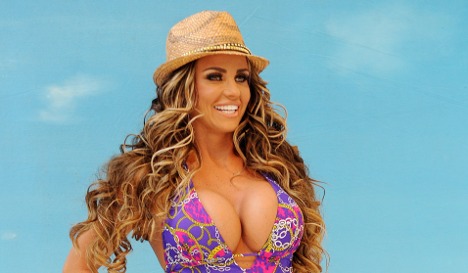 Populist newspapers have been running pictures of glamour models for the best part of 40 years, with Bild putting theirs on the front page.

The decision to put them inside is unlikely to have been a moral move in the wake of Thursday’s International Women’s Day – as Bild claimed – but a carefully calculated commercial one.

The paper’s notorious columnist Franz Josef Wagner protested, saying the page-one girl was a bit of light relief in a world full of bad news – a respite from the real world, so to speak.

“You were my ray of sunshine,” he wrote.

Those less in favour argue that the use of naked women to sell newspapers simply contributes to the objectification of women in society.

So is printing naked pictures on newspaper front pages a bit of fun to brighten up the morning? Or would they be better suited to the inside pages where at least a conscious decision has to be made to look at them? Or are they part of society’s objectification of women?

Have your say below. 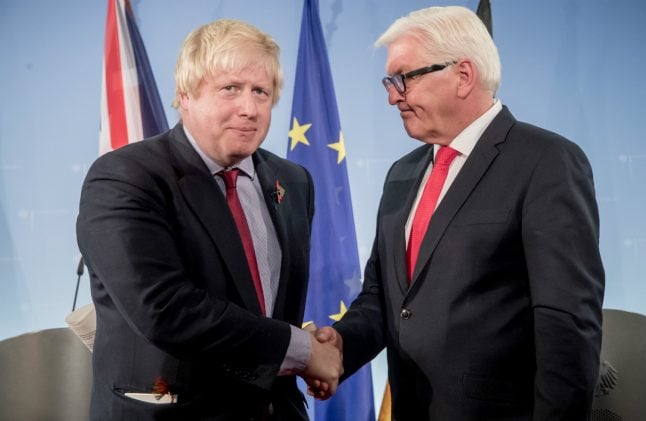