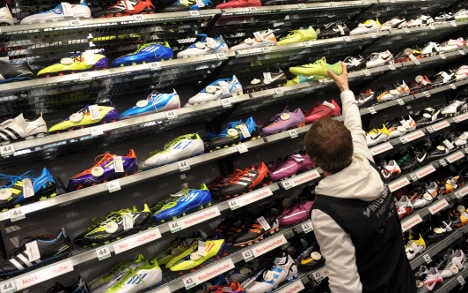 Adidas said in a statement its net profit rose by 18 percent to €671 million ($881 million) last year, with earnings per share hitting a record high of €3.20.

“We made progress on improving profitability. And we ended the year with our balance sheet in top shape,” Hainer said.

The 2012 Olympics in London and the UEFA Euro soccer championships would enable Adidas to race to record earnings again this year, the chief executive said.

“We begin 2012 fully energised and fully prepared for another bright year for our group. There is always great buzz and excitement around major sports events, and they don’t come bigger than the London 2012 Olympic Games and the UEFA EURO 2012,” he said. “We are all set to achieve new records and sustained momentum.”

But investors were not convinced and Adidas shares were the biggest losers on the Frankfurt stock exchange on Wednesday, shedding 3.0 percent to €56.00. 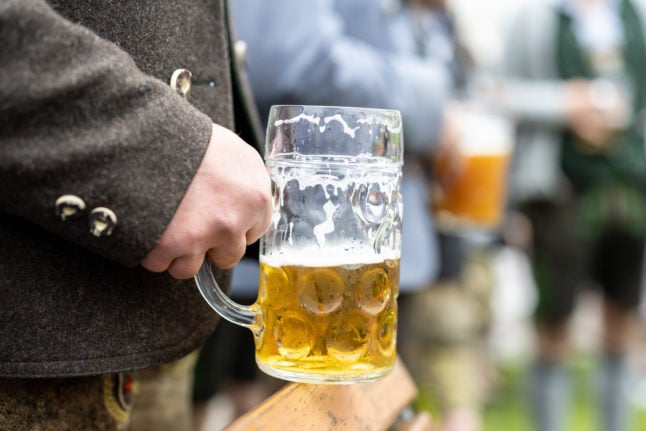