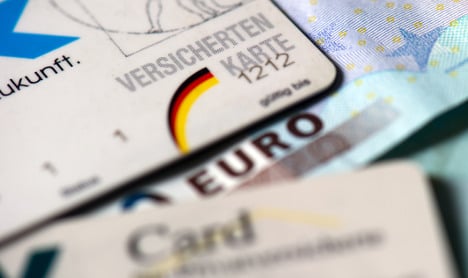 The end of year results, published in the Frankfurter Allgemeine Zeitung based on Health Ministry figures, are all the more surprising because insurers made a loss of €390 million in 2010.

According to the insurers, the surplus is down to the fact that expense estimates were too high, and so state allocations were higher than expected. Caps on the cost of medication, imposed in 2010, helped to lower expenses too.

On top of this, Germany’s healthy employment figures and rising wages have also increased the insurers’ income. Germany never had as many people contributing to the public health insurance system as in 2011, a trend that observers say could continue in 2012, depending on economic development.

The figures are likely to re-ignite the debate about Germany’s health insurance contributions. Hospitals want the government to use the surplus to spare them in the latest budget cuts, but Health Minister Daniel Bahr says the insurers should pay money back to contributors.

Others want the €10 quarterly fee for visiting a doctor to be scrapped, while Finance Minister Wolfgang Schäuble, under pressure to balance Germany’s books, would prefer to use the high surpluses as an occasion to cut the €14 billion tax subsidy to public health insurers.

The insurers, meanwhile, point out that the cost of healthcare is continuing to rise and that any subsidy-saving measures could put them in a precarious financial position in the future.