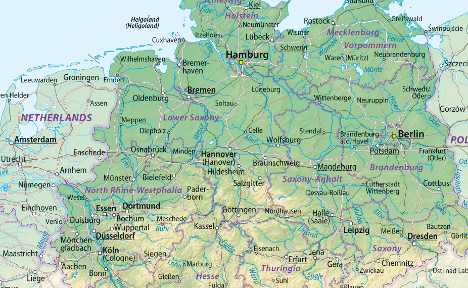 The state will have six instead of seven constituencies when the next federal election, set for 2013, takes place.

Hesse, where Germany’s financial capital, Frankfurt, is located, gained a seat and will have 22 instead of 21 districts next year.

The voting districts are based on population. The Bundesrat noted that the state of Hesse continues to grow, while the population of Mecklenburg-Western Pomerania has contracted over the years.

There are 299 voting districts in Germany.