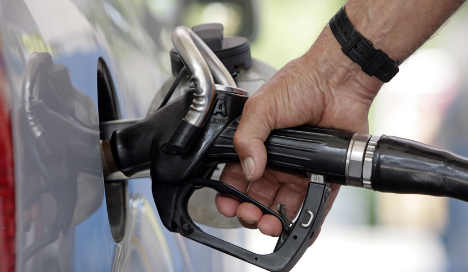 The ADAC blamed the record petrol prices on the rising cost of oil, which reached $125 per barrel. The stronger dollar versus the euro was also a factor.

Oil prices, when converted into euros, have never been more expensive, the auto club said, adding that petroleum conglomerates passed the price increases immediately onto drivers, whereas when prices drop, consumers have to wait a while to see a difference.